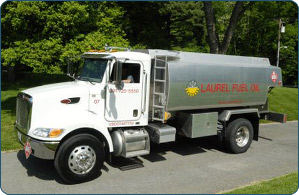 Oilheat - also known as heating oil and fuel oil - has so much going for it - it's clean, efficient, eco-friendly, and, most of all, it's comfortable. 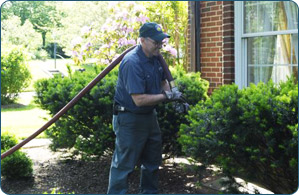 You can learn all about the advantages of clean, safe, economical, efficient Oilheat by visiting OilheatAmerica.com.

The gas utilities spend millions advertising their fuel as plentiful and domestic. But there's plenty they won't tell you - so we thought we'd shed some light on the truth.

Here Are 5 Reasons Why Oilheat Is Better Than Gas Heat

We serve !
Please use the navigation below to navigate our products and services.

We do not service  at this time.
Click here to let us know that you'd like us to service your area.